After doing it for our clients for more than 20 years, we’re keenly aware that the best way to get media coverage is to give the media what it wants: a great story. The vehicle for that is the often maligned and under-appreciated press release.

When you spend 100 hours on research and investigation to uncover a salient point others have overlooked, you want to wrap that up in a nice package for the media. And we do. And it works. 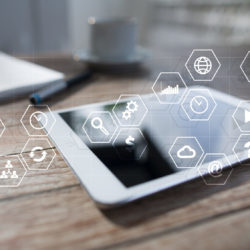 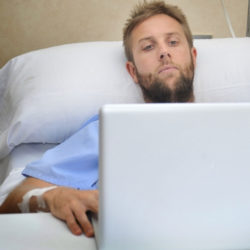 In a nationwide study, Vanguard Communications has uncovered what drives patients to write glowing, or scathing, reviews on the Internet. 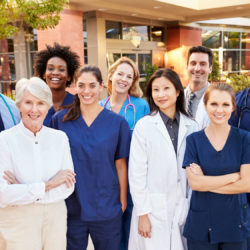 What are the most popular medical specialties? We researched online reviews of healthcare providers in the 100 largest U.S. cities. Here the rankings of each of 23 specialties. 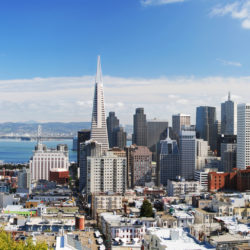 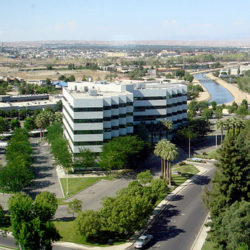 The least satisfied American healthcare consumers live in California and New York State, according to an in-depth evaluation by Vanguard Communications of the ever-contentious online reviews that many physicians denounce. 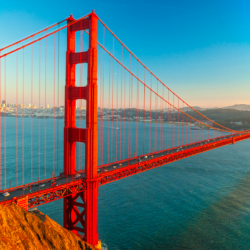 Vanguard Communications’ Internet evaluation of major U.S. cities shows that more than half of doctors nationwide get at least four stars in Internet ratings on Yelp & Google. 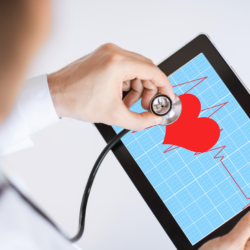 U.S. Happy Patient Index (HPI), a nationwide study by Vanguard Communications, provides a comparative snapshot of the state of satisfaction with American healthcare based on Yelp and Google Plus reviews. 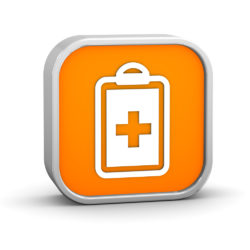 Following a January 15 research report by Pew Research Center revealing that 35 percent of Americans use the Internet to figure out a medical condition, an independent survey by Vanguard Communications found that only one-third of physicians in three American cities offer direct website help to health care consumers trying to understand their symptoms. Here’s a breakdown of the findings.