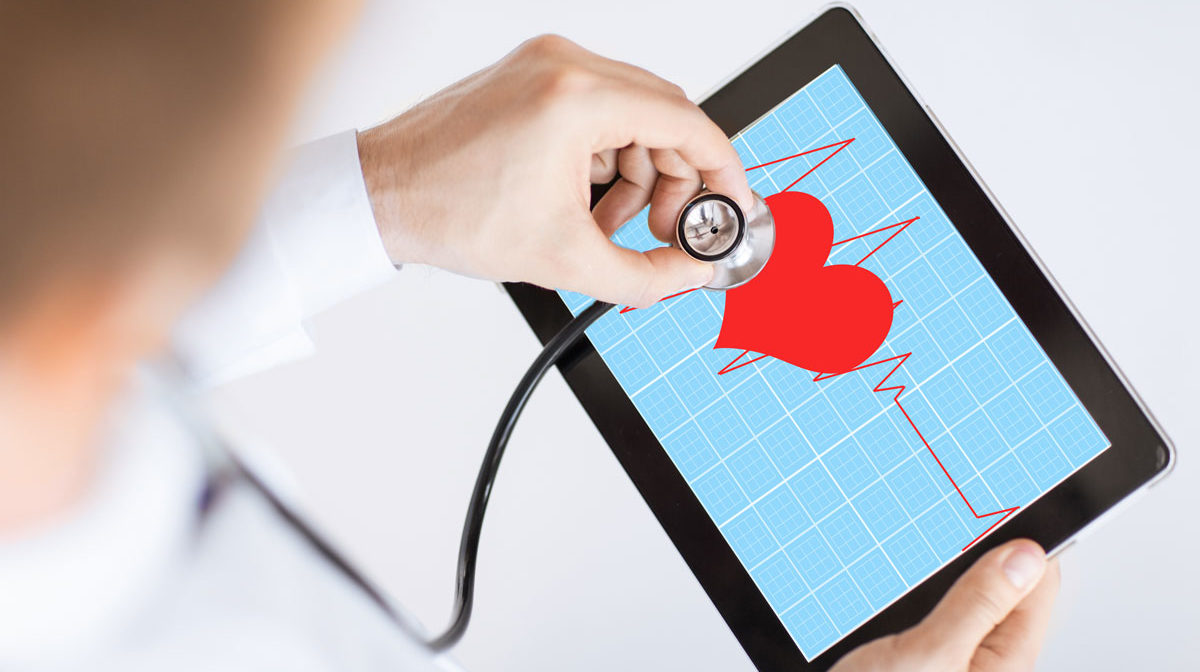 Patients in San Francisco and Oakland appear to be happiest with their doctors, while the least satisfied American healthcare consumers live in other California cities as well as in New York State locales, according to an in-depth evaluation of the ever-contentious online reviews that many physicians denounce.

Vanguard’s software collected ratings of individual doctors, group medical practices, clinics and hospitals in the 100 largest U.S. cities. Vanguard then ranked each city according to its average patient rating on the five-star scale used by both Google+ and Yelp.com.

Vanguard tabulated the results in what the firm is calling the U.S. Happy Patient Index (HPI), providing a comparative snapshot of the state of satisfaction with American healthcare.

*   Due to their close proximity, San Francisco and Oakland jointly hold first place in the top 10 list