Trust Is a Must in Healthcare

Home » Trust Is a Must in Healthcare 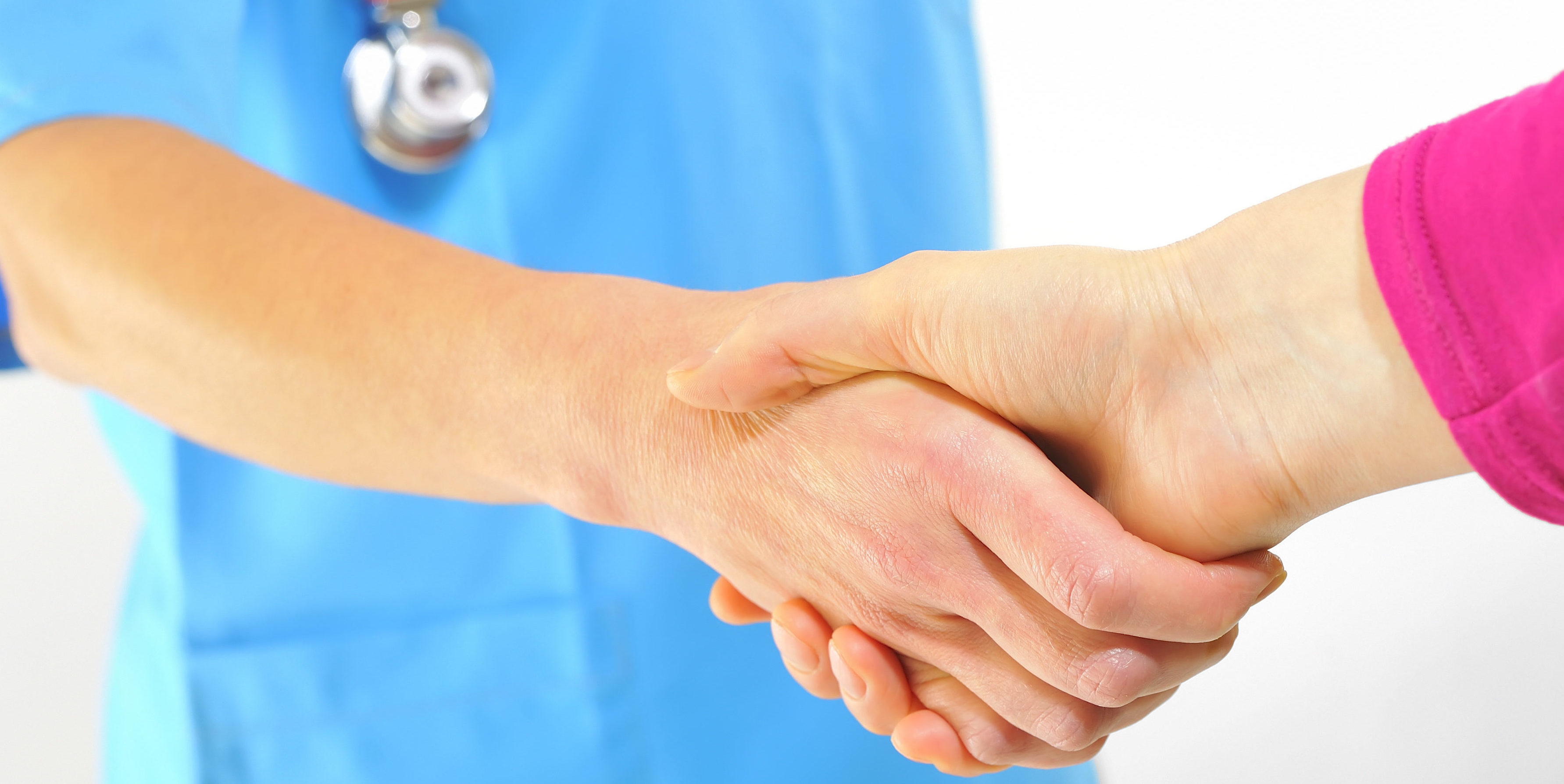 Advertising or information? Patients will decide.

A 2010 Harris poll reports that only one in five American adults say they trust that advertising is honest in its claims all or most of the time (19%).

What does all this mean to private medical practices? Plenty, when you focus on the issue of trust.

The poll’s finding about truth in advertising is probably news to no one, although it would be more interesting to conduct a more narrow poll about health care advertising. When it comes to their bodies, humans can be far more skeptical about commercial messages.

In the medical world, trust is the most valued commodity. How do patients pick doctors? Both a lot and also not very much like they make purchase selections of consumer products such as computers, automobiles, televisions or even lawn mowers.

Where are the doctors in Consumer Reports?

For these consumer goods, many buyers dive into objective reports and rankings online and in traditional media. The popularity of websites such as Amazon.com and CNET.com is owed hugely to product and customer reviews.

Even in the Internet age, Consumer Reports magazine flourishes because of its hardball product evaluations and no-advertising-accepted publishing policy.

Health care consumers aren’t so lucky. Consumer Reports has never conducted an objective evaluation of physicians by analyzing their patients’ outcomes from, say, laparoscopic cholecystectomies (gall bladder removal). No can do.

So when it comes to just how good a doctor is at his craft, patients are left with taking someone’s word for it –- either the doctor or some of the doctor’s other patients.

The power of a five-letter word

In short, it’s all about trust. Selecting a physician is largely a leap of….well, not exactly blind faith, but certainly sight-impaired faith. That’s why our philosophy is about earning trust not through advertising but through patient discovery.

Deciding who starts the conversation

In the current economy and simultaneously trends toward cutting physician reimbursements, we’re seeing more and more physician and private-practice advertising. Our response: be careful. The best patients are not sheep waiting to be led to slaughter.

Instead, we say earn your customers’ trust rather than trying to buy it. You do this by first giving patients what they want, information about their health conditions and possible treatments.

In the end, patient-generated marketing is just as fast and a whole lot cheaper than doctor-driven advertising. And isn’t that a win-win?