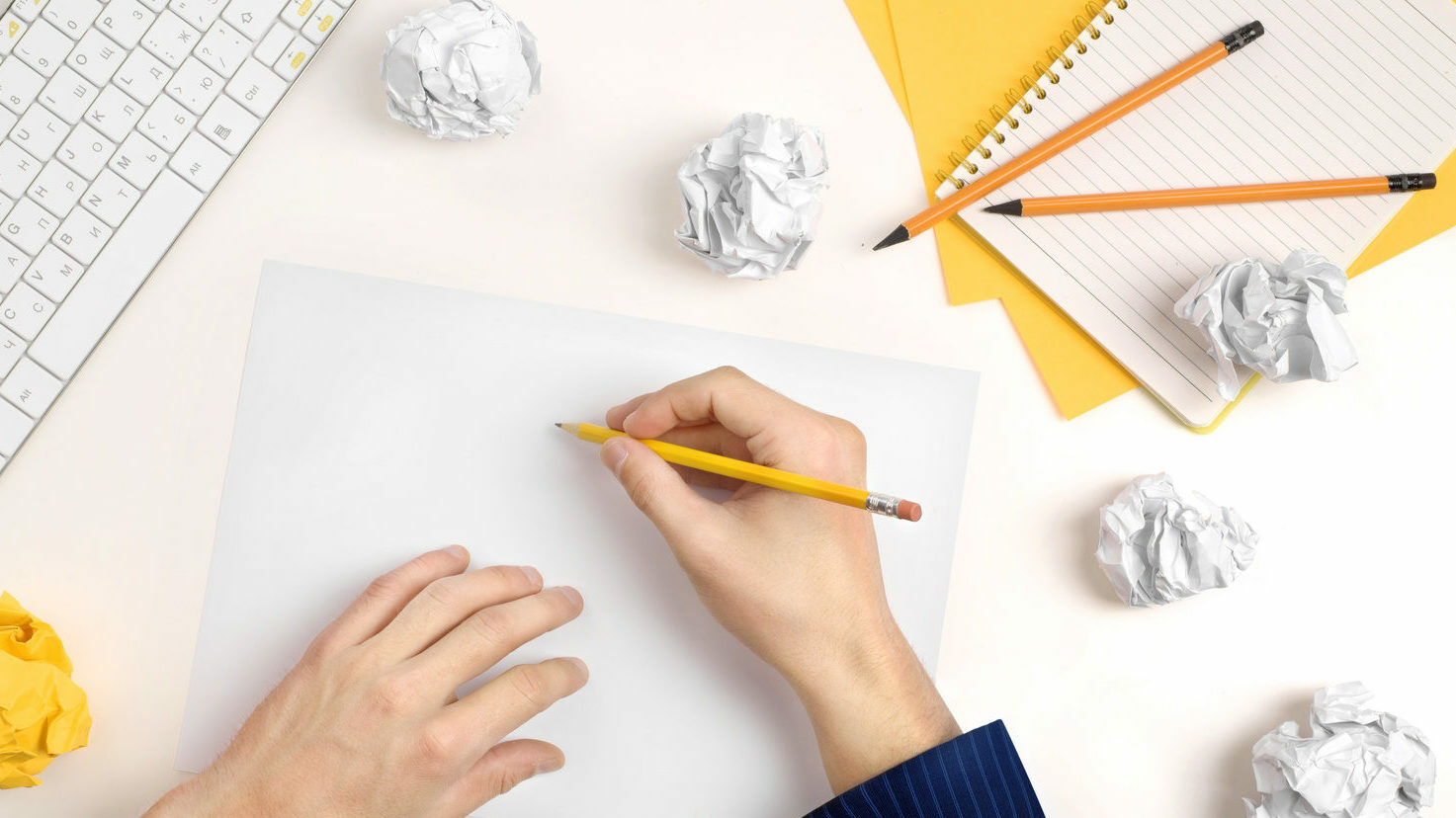 What does history tell us about good writing?

Time for a question to which every American should know the answer: Who gave the Gettysburg Address? No, it’s not Abraham Lincoln. At least not technically.

Indeed, the 16th U.S. president gets credit for the November 19, 1863 speech dedicating the Soldier’s National Cemetery in south-central Pennsylvania. However, the featured speaker for dedicating the memorial was none other than that famed American orator of sweeping intellectual legend, Edward Everett.

What? You’ve never heard of Edward Everett? The fact that you probably haven’t illustrates a great literary truth: every writer needs an editor. As evidence, virtually none of us has grade-school memories of memorizing the words, “Standing beneath this serene sky, overlooking these broad fields now reposing from the labors of the waning year, the mighty Alleghenies dimly towering before us, the graves of our brethren beneath our feet…”

No, none of us remember those words for the simple reason that they lacked concise power. They needed an editor. As do so many blogs these days.

All the right credentials

When it came to selecting a public speaker, the organizers of the Gettysburg dedication figured they were getting the cream of the crop in Everett. After all, he had been Massachusetts governor, U.S. congressman and senator, as well as U.S. secretary of state. In contrast to Lincoln, the self-educated country lawyer from the wilds of the Midwest, Everett was a graduate of Phillips Exeter Academy and Harvard University, the first American to earn a Ph.D. in German in Prussia. The venerable Everett spoke four languages and taught Greek literature at Harvard.

Thus was Everett given top billing for the ceremony, with Lincoln tapped to make a few closing remarks. Everett, who enjoyed a wider reputation for public speaking than the President, worked so hard on his Gettysburg speech that he asked the event’s organizers to postpone the occasion by more than a month.

At the ceremony, Everett held forth for more than two hours, delivering 13,607 words to the crowd. When he finally stepped down, a brass band played a dirge, and finally – finally – the President of the United States stood to give closing remarks: “Fourscore and seven years ago…”

Yet each attendee wound up being witness to perhaps the most famous speech in American history. How did this happen? In a word: poetry.

The paradox of brevity

History’s most famous communicators are as often as not remembered for brevity: “This was their finest hour.” “I have a dream.” “Ich bin ein Berliner.” “Mr. Gorbachev, tear down this wall.” They’re also remembered for delivering a lot of meaning in alluringly few words.

Lincoln’s Gettysburg poetry is so scant yet so moving that it is his words – not those of Everett – chiseled into granite in Washington, D.C. Millions of Americans gaze on those chiseled words every year, while nary a one can tell you anything about Edward Everett.

In the 21st century, the Internet provides means for any of us to become great orators, to deliver meaningful messages concisely. Blogging about health care offers the advantages of reaching a big crowd – including quite a few prospective new patients – at an extraordinarily low cost, mainly the blogger’s time.

The most successful bloggers don’t write in Edward Everett’s style. They keep it short but informative. And meaningful. Like Lincoln. Say something someone wants to hear and know, and say it in poetic brevity.

Be your own best editor

On the Internet, as throughout history, less is more. Ironically, constructing poetry takes more time and effort than long speeches. Contrary to myth, Lincoln did not jot down his famous address on the back of an envelope en route to Gettysburg. Instead, scholars are certain that he drafted it far in advance in the White House and made multiple revisions.

The first draft of every writer – even the greatest – needs editing. Like Lincoln’s exhausted audience in 1863, blog readers don’t want to spend a lot of time on one blog.

So if you are a physician blogger, take a little time to work your words. Tighten your sentences. Cut extra verbiage. Keep it under 700 words. Even better is 500 words. Let us all aspire to be not Ed but Abe, the peerless patriarch of pith. Let us all make sure we stop talking before our audience stops listening.